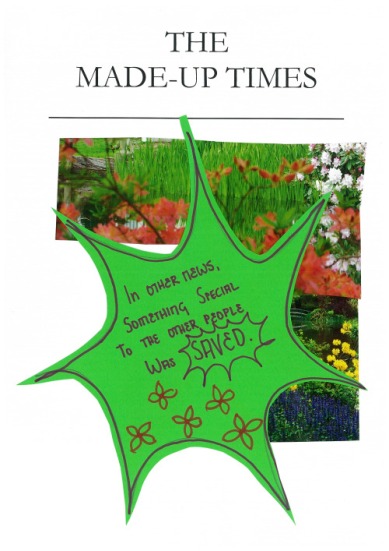 This episode includes music from Jamendo Music a community of musicians who release work under Creative Commons licenses.

The track in this episode is: